Table of Contents (with links)

Our presenters in Cairns 2013 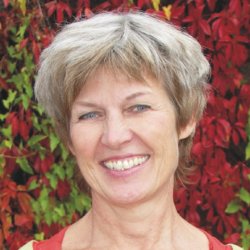 Gun Rembeck is a researcher at the Research & Development Unit in primary Health Care Västra Götaland region, Sweden. She is a nurse-midwife, and has a PhD from Gothenburg University, Sweden. Gun Rembeck’s research is focused on adolescents’ attitudes towards menstruation, womanhood and sexual health. Her field of interest is learning styles, multisensory learning in groups and gender questions.

Gun has extensive experience of working with young people attending Youth Health Centres. Responsibilities include contraceptive counselling, gynaecological examinations, sampling of sexual transmitted infections, pregnancy checks and abortion counselling. Furthermore, working with young people also means to talk about identity, growing up, the new body, sexuality, and mental and physical self-esteem. Gun Rembeck also has an interest in other cultures’ customs and rites, and has particularly been inspired by the Bemba tribe in Zambia’s rites of passage when a girl gets her first period and becomes a woman – Cisungo. 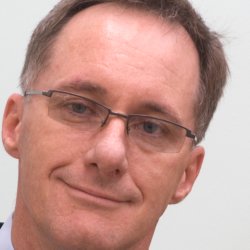 David Plummer is the Professor of Research Capacity Development, a joint appointment between Queensland Health and James Cook University. David holds a PhD from the National Centre for Epidemiology and Population Health at the Australian National University. He is a medical doctor with a special interest in health sociology and applied research methods. David has worked in the Caribbean, Asia-Pacific, Europe and Africa. He previously worked at the Royal Tropical Institute in Amsterdam, where he specialised in health and international development. Prior to that he held a UNESCO Professorship in Health Promotion at the University of the West Indies, where he worked in Trinidad, Barbados and Jamaica and several other Caribbean countries. He is also an Adjunct Professor in Public Health at the University of Texas, Houston. David has written extensively on masculinities, especially during the passage from childhood to manhood. Most notable among his publications is the book ‘One of the Boys’, (Routledge, 1999). In 2003, David was appointed Member of the Order of Australia for services to public and community health. (Prof Plummer is since 2014 employed as Professor in Public health at Griffiths University).

Dr Arne Rubinstein has been working with teenagers since 1982 and over 20,000 people have attended the programs and seminars he has created. He was a General Practitioner for 15 years specialising in Adolescent Health and Emergency Medicine. He was the Founding CEO of the Pathways Foundation Ltd and the programs he developed have won multiple awards and run in 5 Australian States as well as England and Israel. Dr Rubinstein delivers programs and seminars nationally and internationally. He is recognised as an expert in the field of Adolescent development, Rites of Passage and working with teenagers. He is currently CEO of The Australian Rites of Passage Institute. Dr Rubinstein was nominated for Australian of the Year in 2008 for his ground breaking work.

Amrita Hobbs is an Internationally acclaimed facilitator, author and publisher. She is passionate about creating culturally appropriate Rites of Passage, teaching Women’s Mysteries to women and girls, educating fathers about raising daughters and much more. Amrita, a trained teacher has more than 35 years experience of facilitating, designing and developing innovative workshops.. Amrita is a trainer and co-designer of the girls program for THE RITE JOURNEY a year long program for Grade 9 students in school. 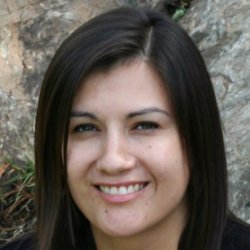 Joey is a PhD student at the Laurentian University in Canada studying the rite of passage for Algonquin and Ojibwa adolescent girls. 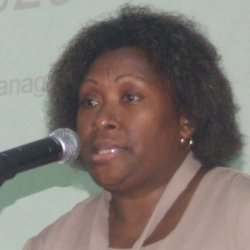 Elizabeth Gumbaketi is a PhD student at Faculty of Medicine, Health and Molecular Science (School of Medicine & Dentistry) at James Cook University, Australia.
Originating from PNG, Elizabeth is a Public Health Specialist. She has Masters Degree in Public Health from Auckland University in New Zealand. Elizabeth has 23 years of experience in public health program management and service delivery in PNG. She was the Executive Manager of Strategic Policy Division at Health Department in PNG from 2009-2011 when she led the development of the 7th National Health Plan 2010-2020. Elizabeth last role was Deputy Secretary for Health before taking up studies.
Elizabeth Gumbaketi has had keen interest in building health systems to improve health of women and children throughout her career. Apart from Health Systems, she has research interest in phenomenon of adolescent transition and a culture sensitive contemporary educational model to facilitate healthy adolescent transition. Elizabeth is now commencing her PhD on “Transition of Early Female Adolescents from Girls to Womanhood with Self-Esteem in the indigenous community of PNG”. 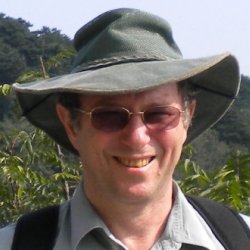 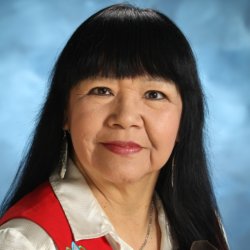 Cheryle is an Anishinaabe-Kwe from Wasauksing First Nation in northern Ontario, Canada. She is a member of the Eagle Clan and is also a member of the Three Fires Midewiwin Society. She is very proud of her Anishinaabe and Potowatomi ancestry and is equally proud of the roles she plays within her family: daughter, sister, niece, cousin, auntie, partner, mother, grandmother, and great-grandmother. She strives to live and abide by the Seven Grandfather Teachings of the Anishinaabe Peoples. Cheryle has taught in the School of Native Human Services (SNHS) at Laurentian University in Sudbury, Ontario since 1999 and she says, “Teaching in the SNHS is where I was meant to be, I truly believe that my Life Path brought me here.”

Quentin Reilly is an International Public Health and Preventive Medicine Consultant, Mindfulness Meditation and Ethics teacher, and has worked across the Pacific and South-East Asian regions as an health policy, planning and development consultant, and in Papua New Guinea and Australia in full time positions. He gained the basic medical qualifications at Adelaide University and Masters in Public Health at the University of Sydney. He received training in Medical Administration through the College of Medical Administrators and further Public Health Training through the Faculty of Public Health Medicine of the Royal Australasian College of Physicians. He has been trained in Mindfulness Meditation and Ethics which he now teaches and takes retreats. He was in charge of the Health Department in Papua New Guinea for nine years in the 1980s and has been a member of the Executive Board of the World Health Organisation. He has also worked for part of the last decade in the Tropical Public Health Unit of Queensland Health in the Indigenous Health and Chronic Disease areas.

He has homes in Cairns and on Kali Island in the Manus Province of Papua New Guinea and divides his time between the two places enjoying teaching and taking retreats and assisting in community and self development. In Cairns he is a member of the Regional Council’s Multi-Cultural and International Peace Day committees. In Manus he is the teacher for the Sangha Bilong Groim Klia Save on the West coast of Manus.